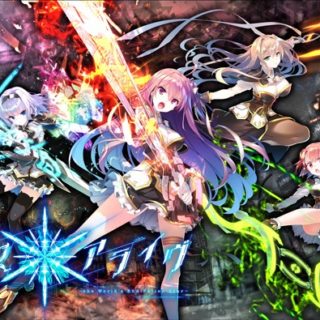 One day, a very ordinary boy named Kouki was enveloped by a bright light and found himself in a new world. It was an unfamiliar place with a school that floated in the sky. Yes, this was not the normal world that he knew, but rather a magical world where magic ability determines one’s place in society. He met Akina, who looked very much like a girl he admired, and she took him in as a servant at the school where the elite magicians attended