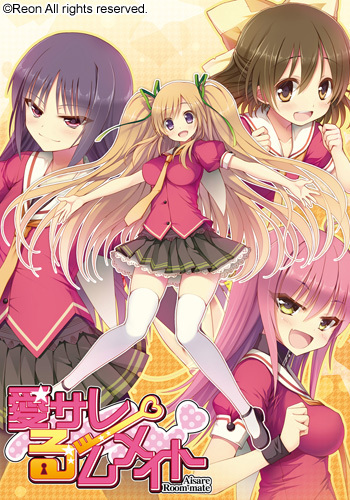 The boarding school which Kotarou attends, Rokujou Gakuen, has a slightly strange system called the ‘six étoiles’ (six stars). Students are assigned ranks of 1 to 6 stars based on their grades, and their dorms change depending on their rank. At the beginning of the second term, the boy’s dormitory collapsed and the principal declared that each boy would have to share a room with a girl. It was the first time that the girls had experienced such an intimate co-ed life. Will they fall in love being in such close quarters?