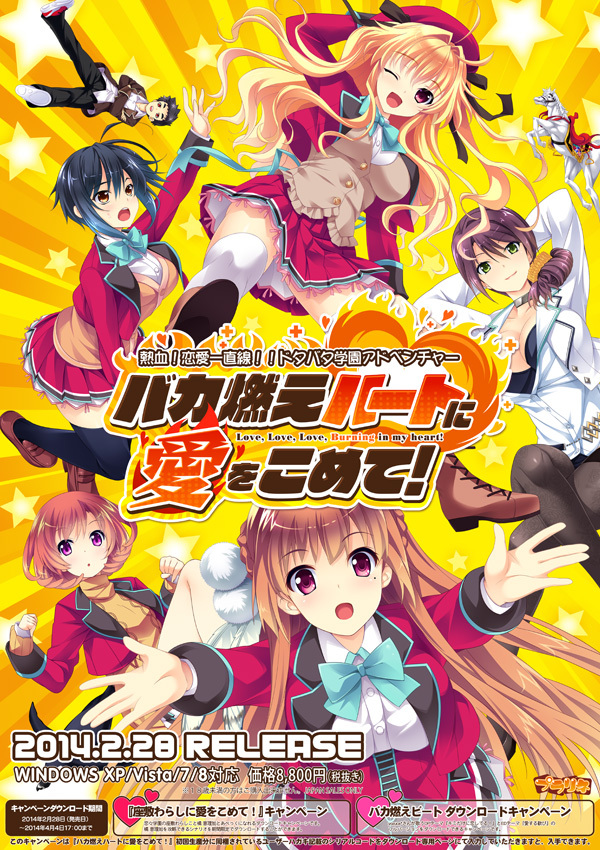 Renren Academy is a school which promotes romance, with couples-only meals, events made specifically for couples, and a shrine where only couples may enter. It is said that a couple who ties the knot in front of the legendary goddess statue in the shrine on the day of the Christmas party will be happy forever. These phrases of “legendary” and “eternal love” make Shoutarou burn with excitement. He vows to find a girlfriend and confess his love for her in front of the goddess statue.

However, there are the ‘juubakusha’ who stand in his way. They despise the lovey-dovey atmosphere given off by the couples in the school and want to cancel the Christmas party! They also play tricks on couples to try to make them break up and attempt to destroy the statue. Shoutarou won’t put up with their ill actions! Nothing will stop him from becoming the best man there ever was!