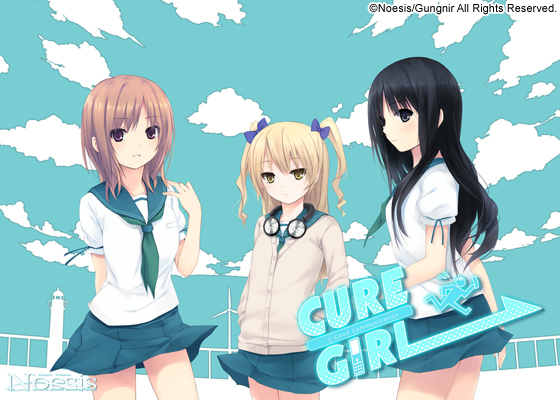 Kazuki has difficulties communicating with people. However, he’s not alone. Pretty and popular senpai Kotone, cheerful osananajimi Miyu, tsundere kouhai Rena… Yes, they all have problems connecting with others. There’s a social networking site (SNS) called Communis which helps people with similar hobbies and interests meet each other. He is part of the ‘Ningen Shikkaku’ (unfit to be humans) community on Communis, which is frequented by people like Kazuki who fail at communicating in the real world. However, via this site, he soon improves his communication skills. Will he be able to take the next step and attend an offline meeting? Will this be the beginning of his love life? 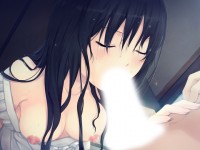 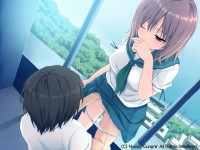 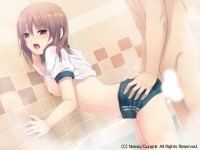 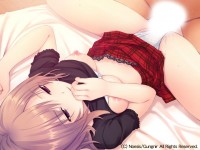