Doko no Donata no Kanjou Root 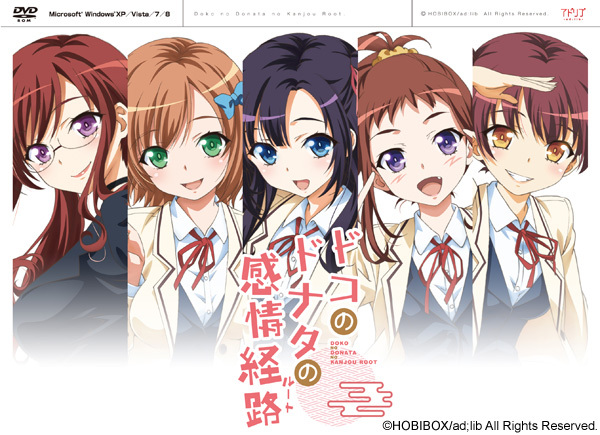 Shouta’s mother is the Kaguya-hime from fairy tales. This spring, a new transfer student Tsubasa appeared in his class. In her previous life, she was a prince who were rejected by Kaguya-hime. She recognized features of Kaguya-hime in him and fell in love with him at first sight. However, her confession was stopped by other girls who used to be Kaguya-hime’s suitors and who held feelings for him.