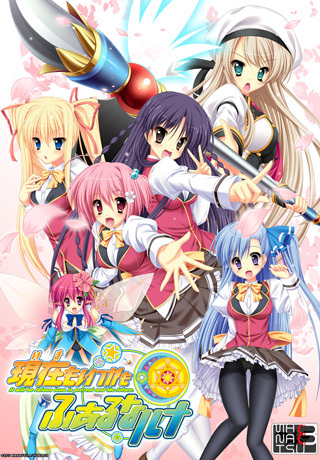 This is the debut title of MANATSU_8. The magic world exists in parallel to the human world. After a while, it became possible to travel between these two worlds and humans started to be able to use magic. Kokoro is a new transfer student at the magic user training school Ougetsu Gakuen and for some reason, he always sneezes when he is around girls. However, the principal Artemis knows that Kokoro possesses great magic power that rivals even the imperial family of the magic world. He stays with his imouto Misaki at the school dormitory Tokino-sou, where there are many girls. He loves girls a lot, so much that he has always dressed up as one since he was small. However, will he be able to fall in love while dressed up as a girl?