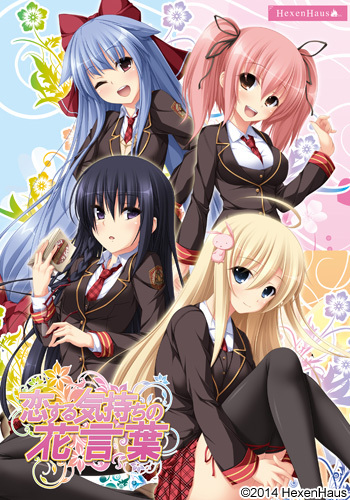 Takumi was entrusted with managing the student dormitory that had previously been taken care of by his grandmother. He went to the dormitory with his osananajimi Kana and greeted new residents Nanakusa and Sara. After the busy spring break, he started the new school term with Kana, Sara, and his friend since last year Tsubaki. Due to bad grades, Kana and Tsubaki also ended up living at the dormitory as well. Thus began the awkward house life with his osananajimi, friend, kouhai and senpai, as a new dorm manager.