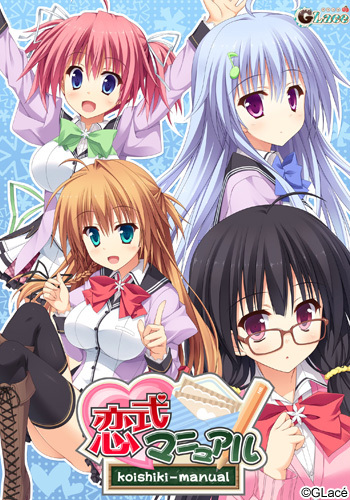 Shouma had been living with his mother in this green seaside city, but he found himself suddenly alone when she went overseas to be with his father. However, not soon thereafter, his sisters Kotone and Shiho returned to Japan to be with him, bringing an end to his ordinary daily life. Along with his close neighbours Yuuka and Suzuka and his classmates Mai and Miyu, which sister(s) will he choose to spend the summer with?