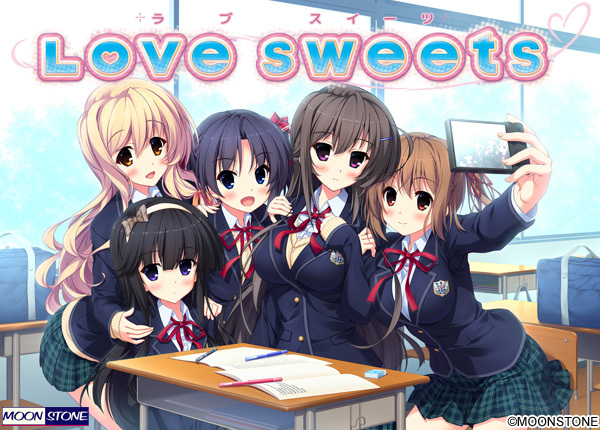 After Itsuki’s first year at Hayagase Gakuen passed uneventfully, he thought that if things continued as is, then he would graduate without having done anything. His friends all got girlfriends after the spring break. He didn’t think that they were seeing anyone during school, and it seemed that they had met while working part-time. Itsuki wanted a girlfriend too, so he decided to find a part-time at a place where there were lots of girls. That’s how he started working at Cafe Hot Chocolat with his osananajimi, energetic kouhai, kind senpai and a girl who he thought was out of his league.