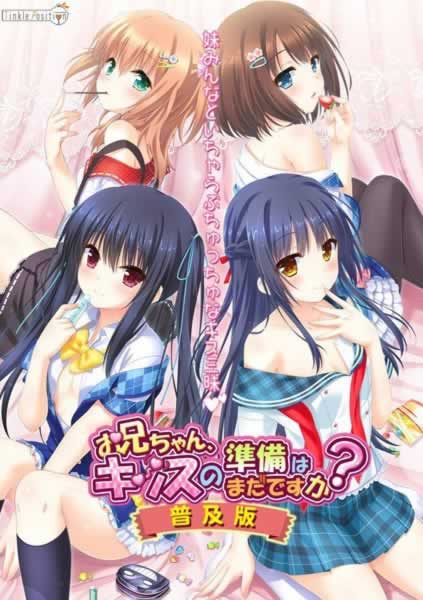 The Seguchi family has a very peculiar house rule. Possibly influenced by their mother who kisses practically everyone, all four of the imoutos yearn for kisses from their onii-chan for practically everything. Of course, there would be kisses for leaving and sleeping, but it would be wanted even for phone calls and going to the washroom.

However, one day, he moved out of the house to concentrate on his studies. His imoutos would bring him midnight snacks every day, but there was an argument over who would be the one to do it. So, they decided to add a new house rule: the one who kisses onii-chan the most during the day will be responsible for bringing him the midnight snack!