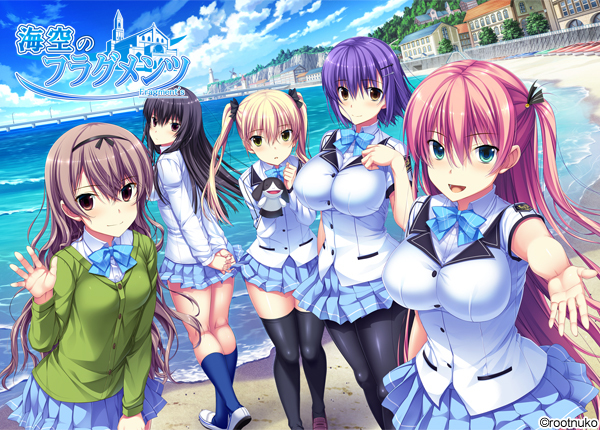 When he was small, Shin made a promise with a girl who only visited the island for the summer. They promised to attend the same school when they grew up, so that they could always be together. This childhood memory and innocent promise faded as the months and years passed by. However, everything changed when he saw a photo of a student council president in one of the school brochures which he was leafing through. He decided to enrol in that school, the promised school.

Shin attended the entrance ceremony with expectations of a new school life, but it was suddenly announced that the school would be closing in a few months. He was obviously disappointed by the news, but he was determined to bring the ‘rose-coloured school life’ which he had dreamt of into reality. The first step was joining the student council which was full of bishoujos. It would be the quickest way to attain his dream.