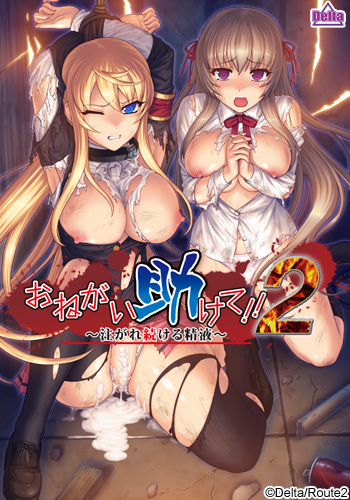 It has been several years since the KRB Program was implemented as a means of countering Japan’s falling birth rate and aging population. In the wake of the evil law, the country is at a height of public unrest. However, there exists a “Special District” in which the ruling and upper class live, inside of which women are protected from the KRB program. Due to the unpopularity of the law, the ruling party’s power is beginning to slip, and the opposition has managed to pass a “Special District Abolition Law”.

For several months after the bill was passed, there was an uneasy peace between the parties. Now, however, women are finally being forcefully recruited into the KRB program, which allows them to be attacked and violated without legal recourse. Women are being specifically targeted by the program and embroiled in an infringement play without mercy.