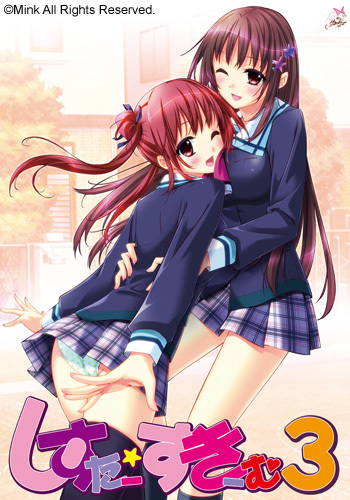 Chihaya has a beautiful older sister Akane, who is very popular among the boys at the school. She loves him greatly as a younger brother, but he thought that they should not have romantic feelings for each other. However, he was unable to get a girlfriend, either because of his standards possibly being elevated due to his older sister or that others viewed them as a couple. He did not give up on his dream, but one day, he received a letter which threatened to divulge his secret if he didn’t deep kiss his older sister at school within two days.

Surprisingly at that time, his osananajimi who had moved away, Sayumi, appeared before him. Her father had remarried his mother, so she would now be living with him, to his astonishment. This change of circumstances caused much tension between him and his older sister. What was the origin of the threatening letter and what will happen to his love life from now on?